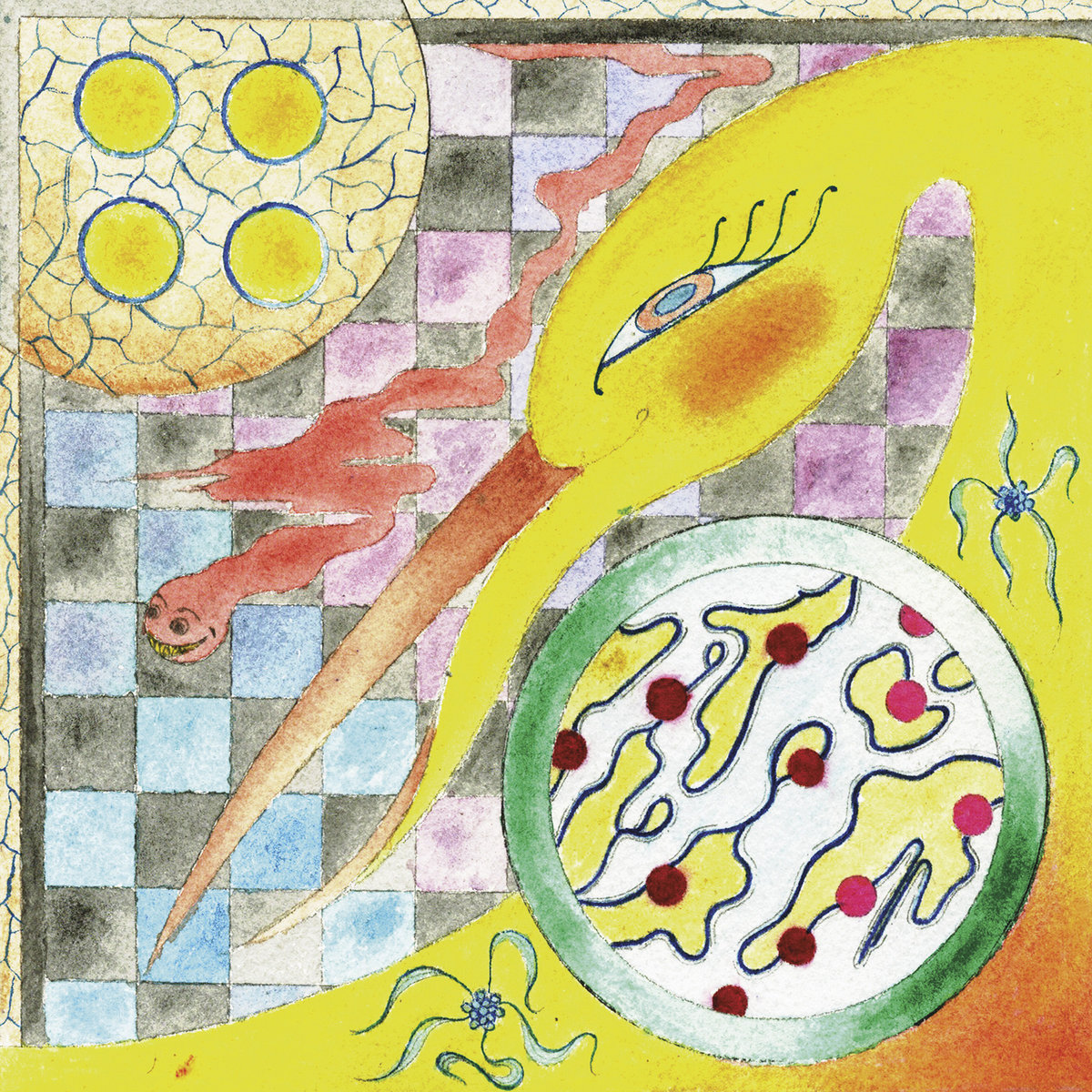 If you liked Wand’s first four albums, their latest EP, Perfume, is an opportunity to figure out the kind of person you are – specifically whether you’re an optimist or a pessimist. If you’re an optimist, you’ll note that the opening title track successfully combines the attack of punk and metal with the musicianship of prog-rock. You’ll also be impressed with drummer Evan Burrows, who’s comfortable playing complex rhythms without sounding like he’s showing off. You’ll also enjoy the psychedelic instrumental piece at the end of the track, which lasts about as long as the song-proper. “The Gift” will sound like the best song Radiohead left off their last two albums and “Pure Romance” will transport you back to that time in the ’90s when alt-rock dominated the musical landscape. Closer “I Will Keep You Up” ends it all on a sweet and tender note – like those world-weary space-ballads Spiritualized does so well.

Now, a pessimist will hear something completely different. They’ll find that these seven songs don’t form a cohesive whole. They’ll bemoan the recording, which is more lo-fi than the usual highly-manicured sound you get on a Wand outing. They’ll scoff at how much the title track sounds like Yes, think “Town Meeting” is a grating mix of VU’s “The Gift” and Bernard Herrmann’s music from the shower scene in Psycho, and they’ll call “Pure Romance” dated, and wonder how a song that comes out a few days after this review was published can already sound like an artifact from 1995.

The thing is, both sides are right. Perfume has some flaws that can’t be overlooked, but it has a lot of thrilling music too. Maybe it’s not the best thing Wand has ever done, but it’s still a more rewarding listen than most of what passes for “alternative” or “indie” these days.

1000 Days is the second Wand album of 2015, and the L.A. band’s third full-length since debuting with Ganglion Reef in 2014. Their previous album, Golem, impressed with its mix of thundering proto-metal songs and psych-punk lunacy – the kind of stuff that placed them alongside similarly-minded bands Thee Oh Sees and Ty Segall (whose current band, The Muggers, features members of Wand). While 1000 Days retains some of the elements from Golem’s best songs, they’re now shrunk down into sections, instead of whole songs. The band try to cover a lot more ground here, taking frequent detours into acid-folk, studio-assisted psychedelic explorations, and generally calmer brands of weirdness. In fact they jump around from style-to-style, sound-to-sound, in a rapid-fire way not heard since the Elephant 6 collective of psychedelic bands was big in the late-’90s. Fair game to Wand for wanting to try new things, but most of 1000 Days isn’t structurally strong enough to weather their almost constant shape-shifting. By peeling back the Sabbath-gone-punk elements and letting acoustic guitars or synths take the spotlight on songs like the title track or “Stolen Footsteps” they expose singer Cory Hanson’s thin voice, and bad songwriting choices like beating every good lyric they stumble onto (ex: “I don’t need a thing/Cuz I’ve had every dream”) into the ground with repetition. The band still has their exciting moments like the doomy “Broken Sun” and “Paintings Are Dead” but you have to shuffle through a lot of standard-issue material to find ’em.