Pre- (r)amble: I have to admit it – I wasn’t paying as close attention to new music in 2017 as previous years. The growing demands of work, family, and moving homes made finding the time to listen to new records a challenge. Perhaps that’s why my top ten list leans a little harder on old favorites than previous years. Or maybe those people just made the best records. Either way, here’s my top 10 new albums from 2017. 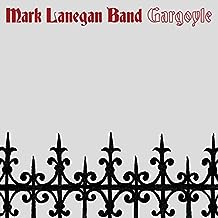 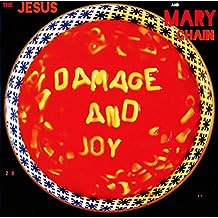 2. The Jesus and Mary Chain – Damage and Joy (Artificial Plastic)
The first Jesus and Mary Chain album in almost 20 years picks up pretty much exactly where they left off. Re-using a bunch of songs they’ve recorded on different projects since disbanding in 1998 is perhaps a bit lazy, but those songs are great, and having them back in action is a thrill. 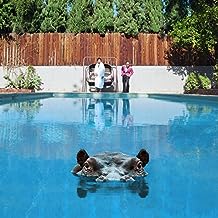 3. Sparks – Hippopotamus (BMG Records)
Even though they’ve been going at it since the early-‘70s, this was actually my first exposure to Sparks’ music. The Mael brother may be senior citizens now, but their twisted take on pop music is as sharp and relevant as ever. 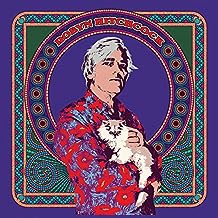 4. Robyn Hitchcock– Robyn Hitchcock (Yep Roc Records)
Over 35 years into his solo career Hitchcock releases a self-titled album which features him fronting a full-blooded rock band for the first time in about a decade. All ten songs are great, but “Raymond and The Wires” is my favorite. Nobody else would start a song with lyrics like “My eyes have seen the trolleybus, on her pneumatic tires.” Genius. 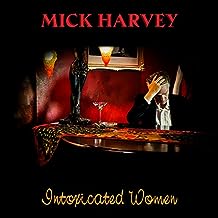 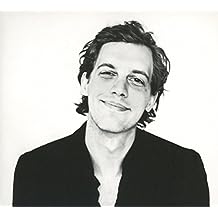 6. Warhaus – Warhaus (Play It Again Sam)
Warhaus are a relatively young Belgian duo that fit in seamlessly with latter-era Lenoard Cohen, Nick Cave, Mark Lanegan, Tom Waits, and the like. If there’s any soul left in the music world they should be getting some recognition real soon. 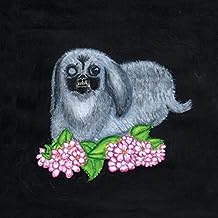 7. Guadalupe Plata – Guadalupe Plata 2017 (Everlasting Records)
Another European band, this time from Spain. They play dark blues that remind me a bit of The Gun Club, if they were a little more Morricone, and a little less Ramones. 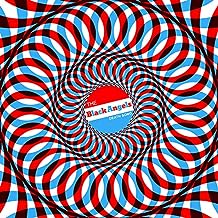 8. Black Angels – Death Song (Partisan Records)
I was a little hard on this album when I reviewed it because I was hoping that The Black Angels would write something a little deeper this time out. Well, even if Death Song is frequently as shallow as its jokey title, there’s still enough powerful psych rock here to keep me spinning it again and again. 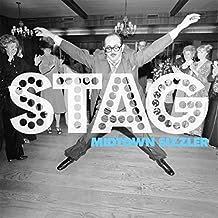 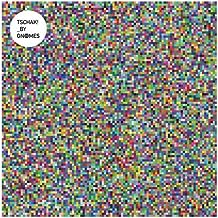 10. Gnoomes – Tschak! (Rocket Recordings)
I don’t know much about Gnoomes, nor do I own Tschak!. While I feel a bit weird including an album that I’ve only heard a few times on Spotify, Tschak! reminds me of a modern day take on classic German experimental rock of the 1970s. Faust, Neu and Can are all deeply embedded in the grooves, but Gnoomes’ execution of these ideas is thoroughly modern and cutting edge.