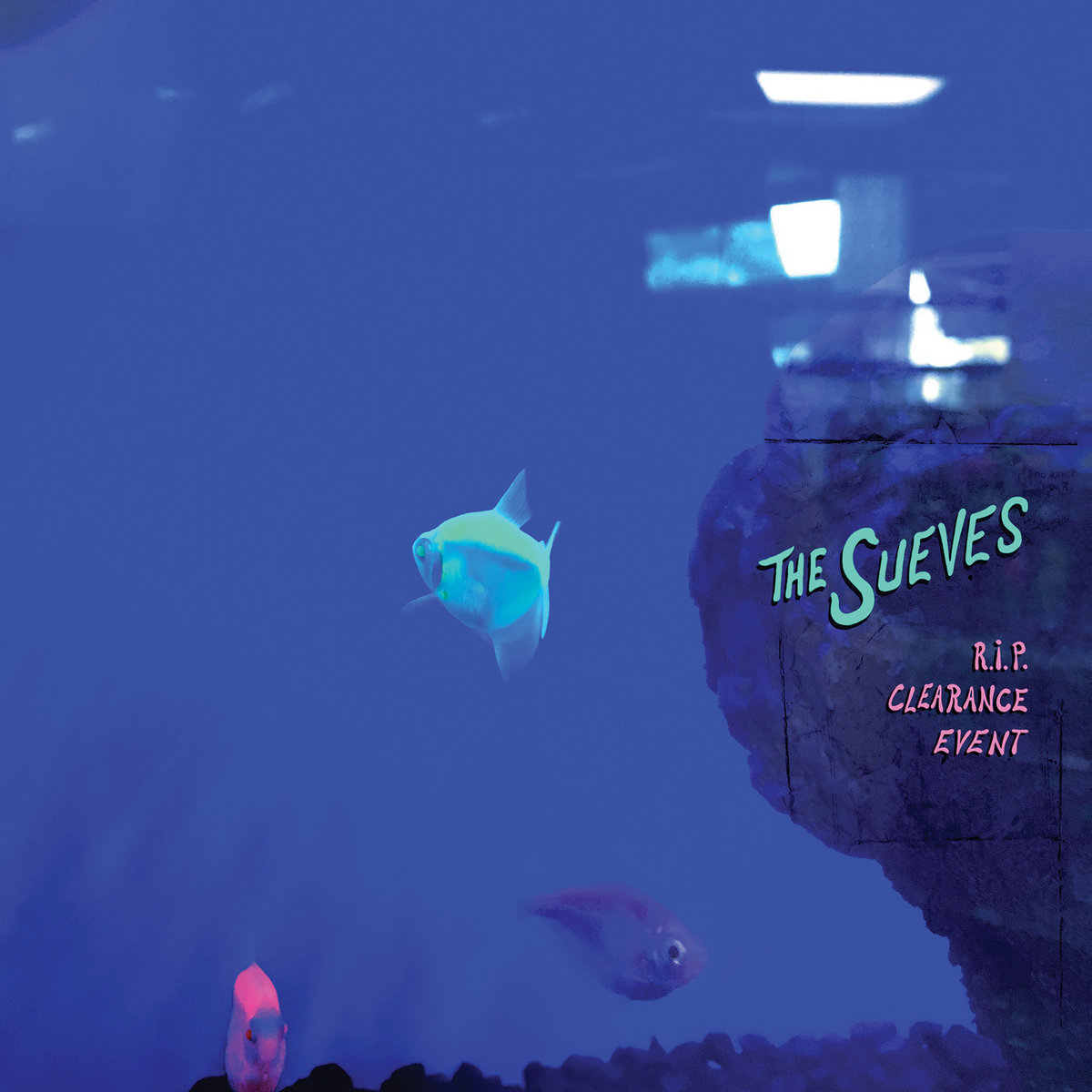 The Sueves are a Chicago three-piece serving up tough as nails rock and roll that sets up shop right on the border of garage rock and punk. R.I.P. Clearance Event – the band’s second full-length album for local tastemakers Hozac Records – has all the raw materials for success. The album is overflowing with attitude and energy, and singer Joe Schorgl’s voice never sounds less than ornery. However, the recording isn’t that great. Schorgl’s lyrics are consistently hard to discern, and their palette of sounds is too similar from song to song. The album’s best moments are all on Side 2 – “Never Been To The Beach” is a tightly wound anti-tribute to sun and surf, “Green White” is electrifying, and “Slammer” is aptly titled. There’s even a hint of blues on “What They Did,” that gives the album some much needed variety. While The Sueves aren’t likely to be hailed as rock’s next saviours any time soon – and I have no idea how to pronounce their name correctly (is it Swaves? Sweves?) – there’s something interesting here for fans of Ty Segall, Brimstone Howl, Jay Reatard…etc. to latch on to.