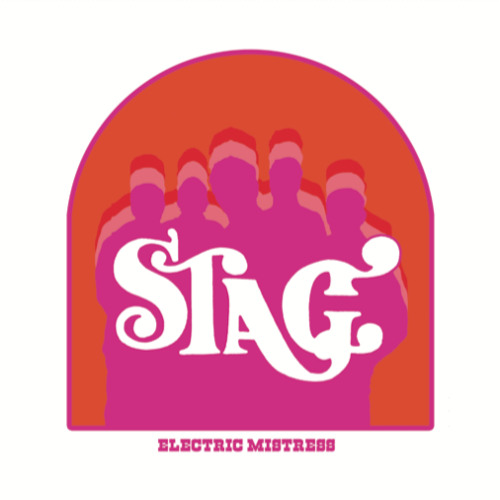 Fans of ’70s-styled rock action, rejoice! Seattle’s top purveyors of all things glam, power-pop and punk, Stag, are coming right back atcha with a brand new six song EP, Electric Mistress. As with Stag’s prior full-length, Midtown Sizzler, these songs are meant to conjure up ringworn ghosts of old Cheap Trick, Faces, Mott and new wave records; and they do! Opener “Pied Piper Blues” is a pretty concise summation of Stag’s whole vibe –  a song about staying up late listening to records, and wondering just where you stand in an increasingly un-rockin’ world. It’s also a slamming tune, with tough guitar chords, horns, rollicking piano and a great Steven Mack vocal that’s as flamboyant as it is soulful. “Dreamer” is similarly Stones-meets-Faces ragged, with an effective octave-jumping chorus, but it’s really the title track that has me swooning. It’s one of the most righteously spot-on T-Rex pastiches I’ve heard (just a hair below Tim Rogers’ “One O’ The Girls”), but with a chorus big enough for Oasis. Between this song, and “Bedazzler” from Midtown Sizzler, Stag have proven themselves as one of the best (and probably only) junkshop glam bands of the 21st century. In fact, it’s what they do best. The only song on Electric Mistress that doesn’t really do it for me is “Carousel”. Yeah, it’s got the chords from VU’s “Heroin”, but its soft punches land a little too close to the cheesier side of ’70s radio rock (i.e. Styx, Journey…etc.) for my taste. Luckily it quickly gives way to “Some Kinda Something” which ends the twenty-one minute EP journey in typical fist pumping Stag-rock style. 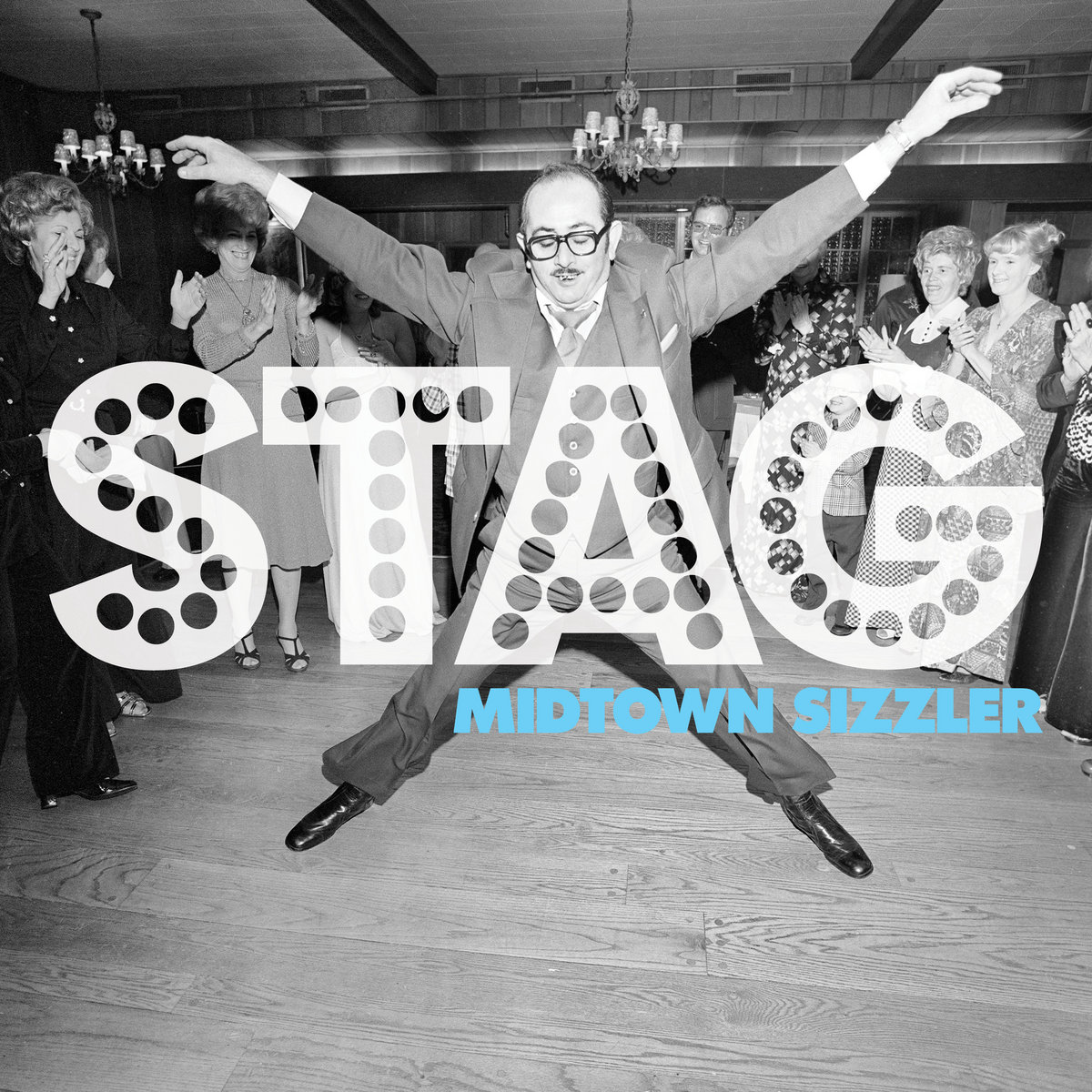 This is Stag’s debut album, but the Seattle band is made up of rock vets you may know from their prior work in bands like Alcohol Funnycar, Sanford Arms, That Petrol Emotion, The Mellors, and couple of others. Stag’s “thing” is a potent concoction of ’70s power-pop, punk and glam that’s refreshingly ignorant of the past few decades of “progress”. It’s the kind of stuff greying rockers of a certain vintage (myself included) go nuts for, and sure enough Midtown Sizzler delivers the rifftastic rock’n’roll thrills we all want but rarely get these days. Stag doesn’t go to great pains to mask the inspirations behind their songs, and half the fun of the album is playing “name that influence” for it’s brief twenty-five minute runtime. “Come On” is pure Faces pastiche, “Rosemarie” is a Cheap Trick-ified stab at early-Who, and there’s a feint hint of The Saints’ soul-punk explorations lurking beneath the surface throughout several songs. The band peaks on “Bedazzler”, an almost perfect recreation of anthemic early-’70s glam rock a la T-Rex and Gary Glitter. I don’t know why songs like this can’t be hits anymore, but it’s a damn shame. The only song I didn’t really connect with is the Badfingers-style ballad “Pictures”, which is decent but not affecting enough to warrant it’s spot among all those upbeat rock tunes. Even with that one miss, Stag’s opening volley has something exciting for people who like their rock fun and pretension-free.