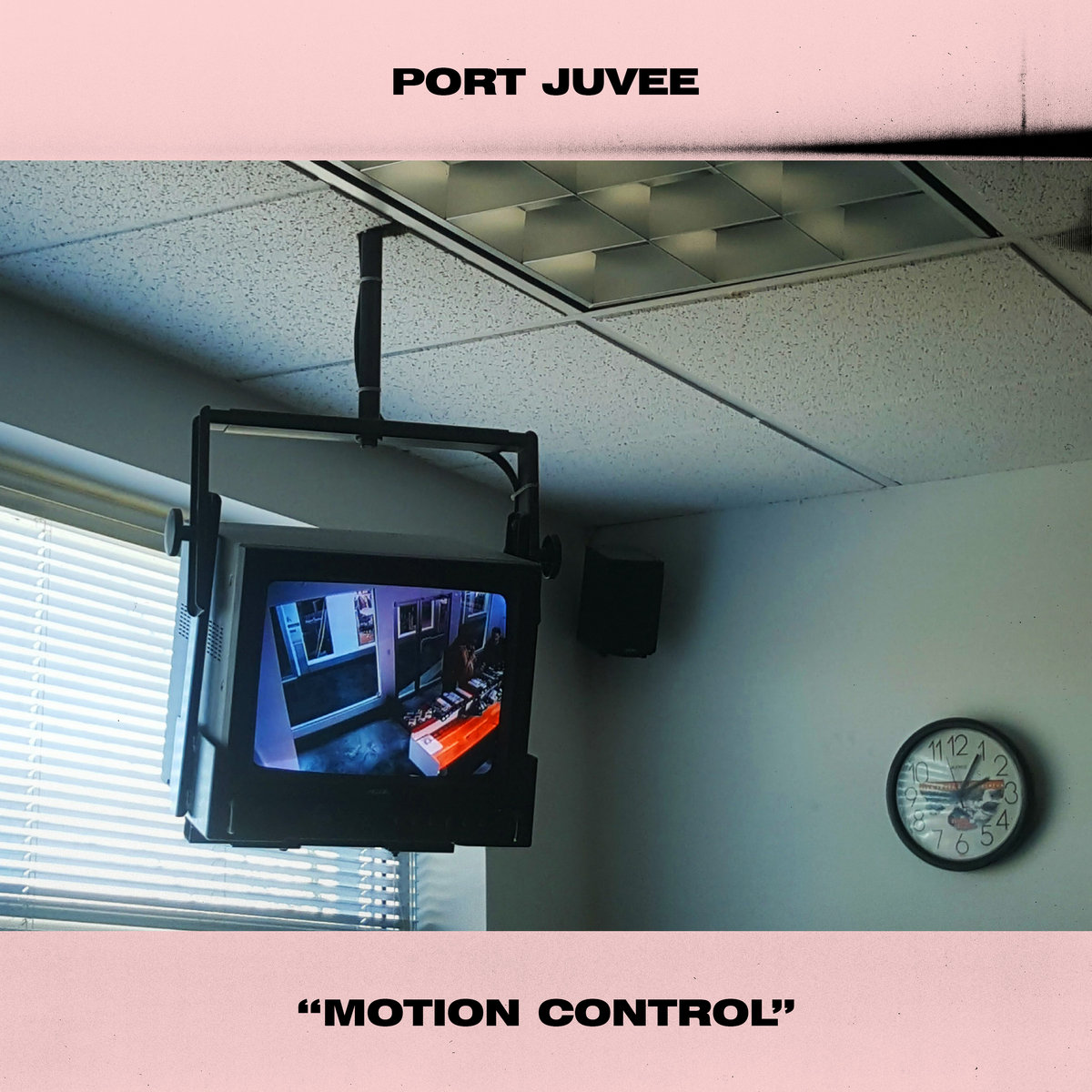 At eight songs and twenty-five minutes, I don’t know whether to call Motion Control an EP or an album, so let’s just say that this Calgary group’s latest “release” has one great song on it. That song, “Drugstore,” totally blew me away when I first gave it a listen based on a Spotify recommendation. On it Port Juvee has an awesome mix of suave Casablancas-meets-Morrissey vocal affectations (back when both those comparisons were good things) laid on top of punk rumblings that come galloping out of the gate like Nirvana’s “Territorial Pissings.” Had Port Juvee released this song as a single back in 2002, when it would have been in sync with the prevailing alt-rock style, it would have been enough to land them on the cover over the NME.

The other seven songs on Motion Control are much shakier. OK, I’ll give “Desert Moon Palace” a pass because at least it has a real sense of urgency coursing through its veins. But the rest? Picture what a Cure-inspired “supergroup” made up of ancillary members from Interpol, BRMC and Bloc Party would sound like. Now picture what that group would sounds like if their music was poorly mixed. Yikes.