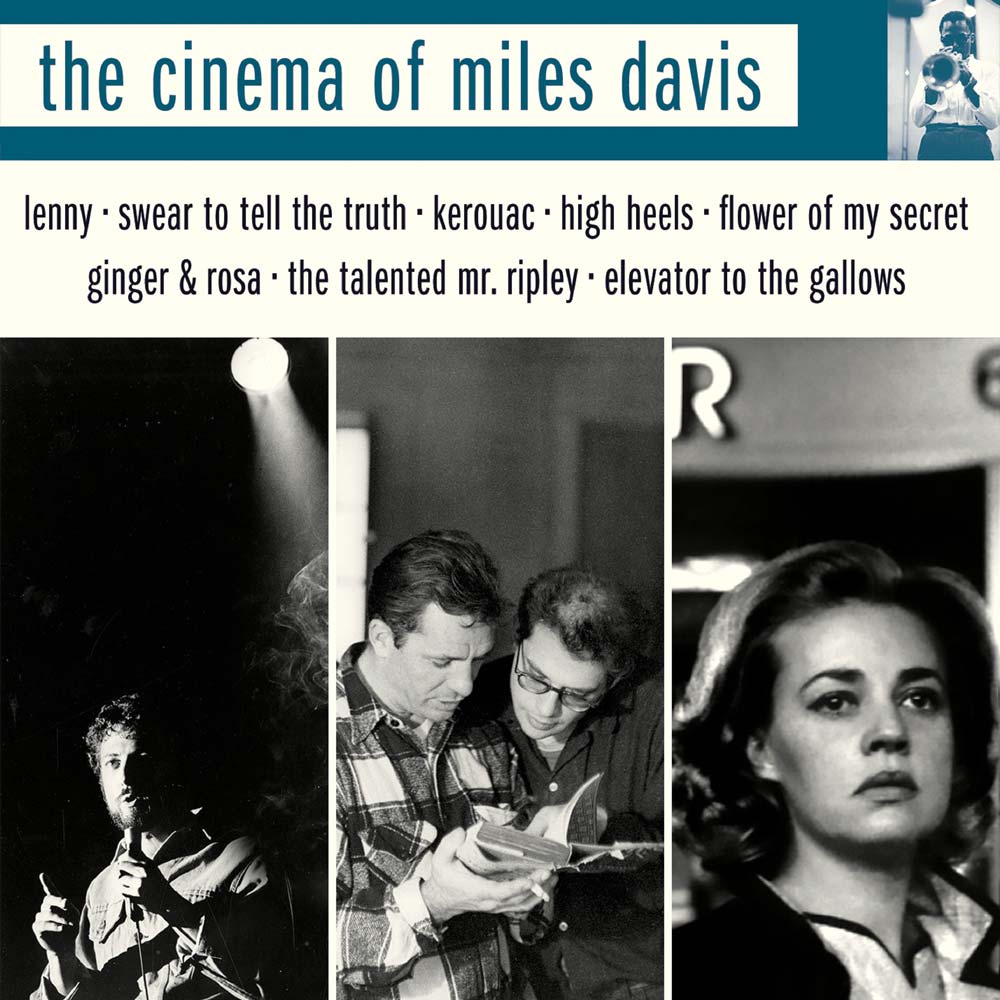 This is a messy compilation of Miles Davis recordings that have been used in films. The music obviously isn’t the problem here, with a cross-section of Davis’ work from 1953 to 1960 represented. As great as the music is, the fact that these songs appeared in movies is the only common thread holding them together and even within that vague construct the score for Louis Malle’s Elevator To The Gallows (which is some of Davis’ best early work) is the only music Davis specifically recorded for films. The rest were simply pulled from Davis’ album and dropped into films like Lenny, and Kerouac – The Movie, among others. Like previously reviewed albums from El Recordings, a good set of liner notes are needed to make the case for this album to exist, yet the ones we get only reinforce the murky premise. Why are the liner notes more focused on the movies these songs soundtrack than the songs themselves? Why does it take four pages of text before Miles Davis is even mentioned? Why does the album include snippets of dialogue from Lenny and Kerouac – The Movie? What is this album supposed to be celebrating?