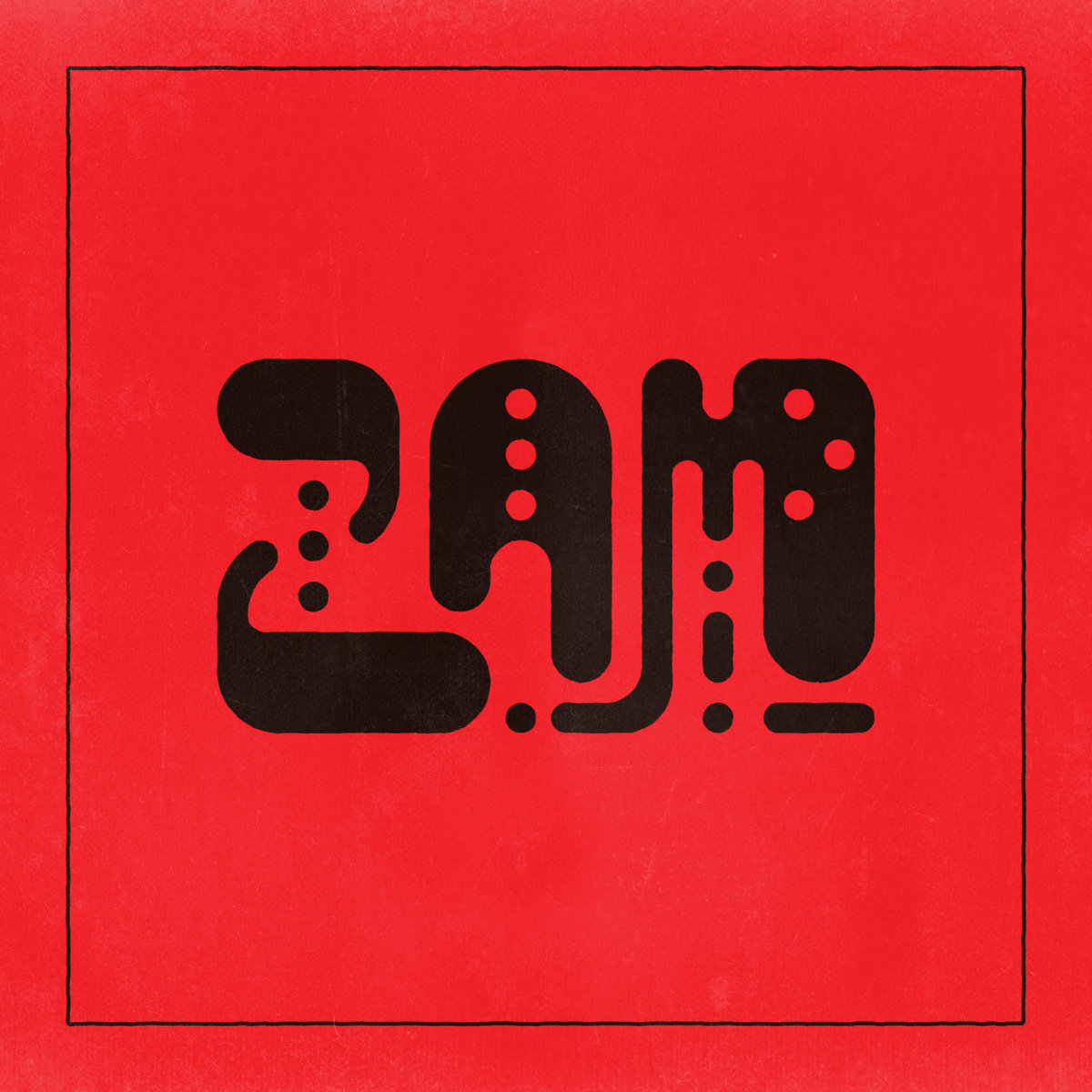 Zam is the fifth LP from Los Angeles band Frankie & The Witch Fingers, and their first for New York-based label Greenway Records. The band – none of whom are named Frankie – plays what you would call “psychedelic rock”, but that can mean a lot of things these days, so let’s drill down to specifics: They’re, sonically, if not socially, a part of the West Coast psych scene centered around Ty Segall, Wand, Oh Sees, Meatbodies…etc. Like those bands, the music on Zam travels across several genre tags. It can be heavy like metal, or high-energy like garage rock and punk; but the one constant is that it’s always aims for brain-busting psychedelia. Opener “Dracula Drug” is a pretty good microcosm of Zam as a whole. It’s long (the song is almost nine-minutes, and the album is a full hour), with sections that ebb and flow between moods like an acid trip. The first two minutes build up almost like an early Feelies song, but then it explodes into a monstrous garage-riff that could pretty much pass for an unreleased Oh Sees track. There are even some horns that come in closer to the crescendo, which fits because there’s often something mildly funky lurking underneath the surface on Zam. Frankie & The Witch Fingers aren’t exactly James Brown, but you can tell they at least listen to him. The band aren’t opposed to getting a little jammy either, but their flights of explorative fancy are tactically based, more rooted in the VU/Can tradition than some endless Grateful Dead/prog-induced snoozefest. If there’s a complaint to be lodged against Frankie & The Witch Fingers it’s that their songwriting and performances aren’t as strong as the bands they remind you of, and even the more streamlined tracks like “Work” and “Cobwebs” are just begging for someone like Ty Segall or Oh Sees to turn them into classics. Still, if you really like those bands and you want more of that same sound and vibe, Frankie & The Witch Fingers have it covered.