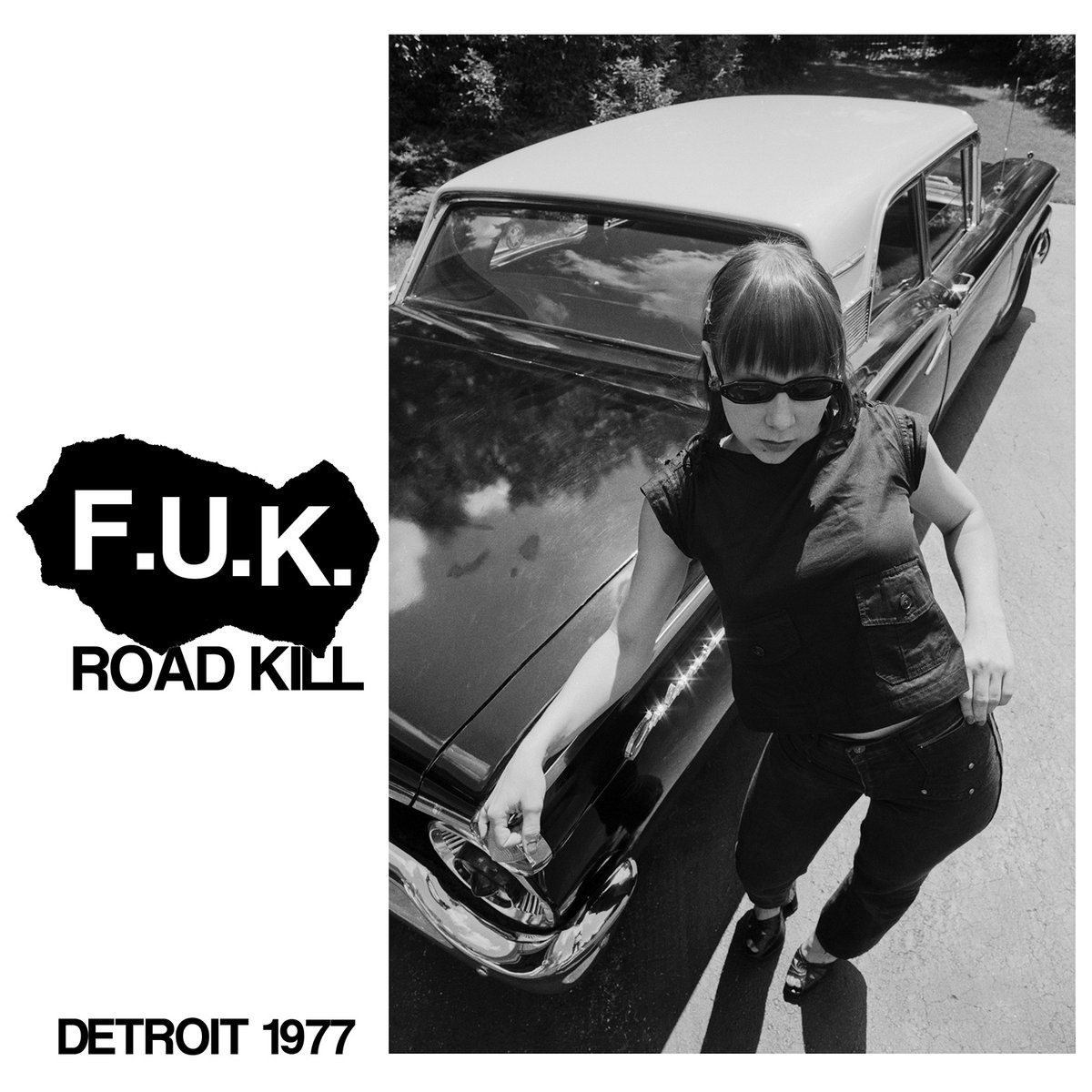 F.U.K. (that stands for Fucked Up Kids) were a brief blip, barely registered on Michigan’s punk radar, playing just one show at an Ann Arbor club called The Cube on Halloween 1977, and leaving behind these two songs as perhaps the only proof they ever existed. The band’s lineup shared some members with local faves Destroy All Monsters, as well as Roger Miller and Martin Swope, who would become part of Mission Of Burma a few years later after they moved to Boston. The titular A-side, belted out by Sue Rynski, overcomes the cheap recording quality with sheer ferocity, and an assist from Miller’s wild guitar, which marries Ron Asheton’s psychedelic tone to James Williamson’s razor-sharp technique. Miller sings the B-side, “I Got A Head,” and it sounds like a practice run for what Mission of Burma would sound like a few years later, though the presence of a kazoo adds an Ubu-esque element of absurd experimentation. Both songs smoke and prove that there’s still plenty of unmined gold within the margins of punk’s early years.