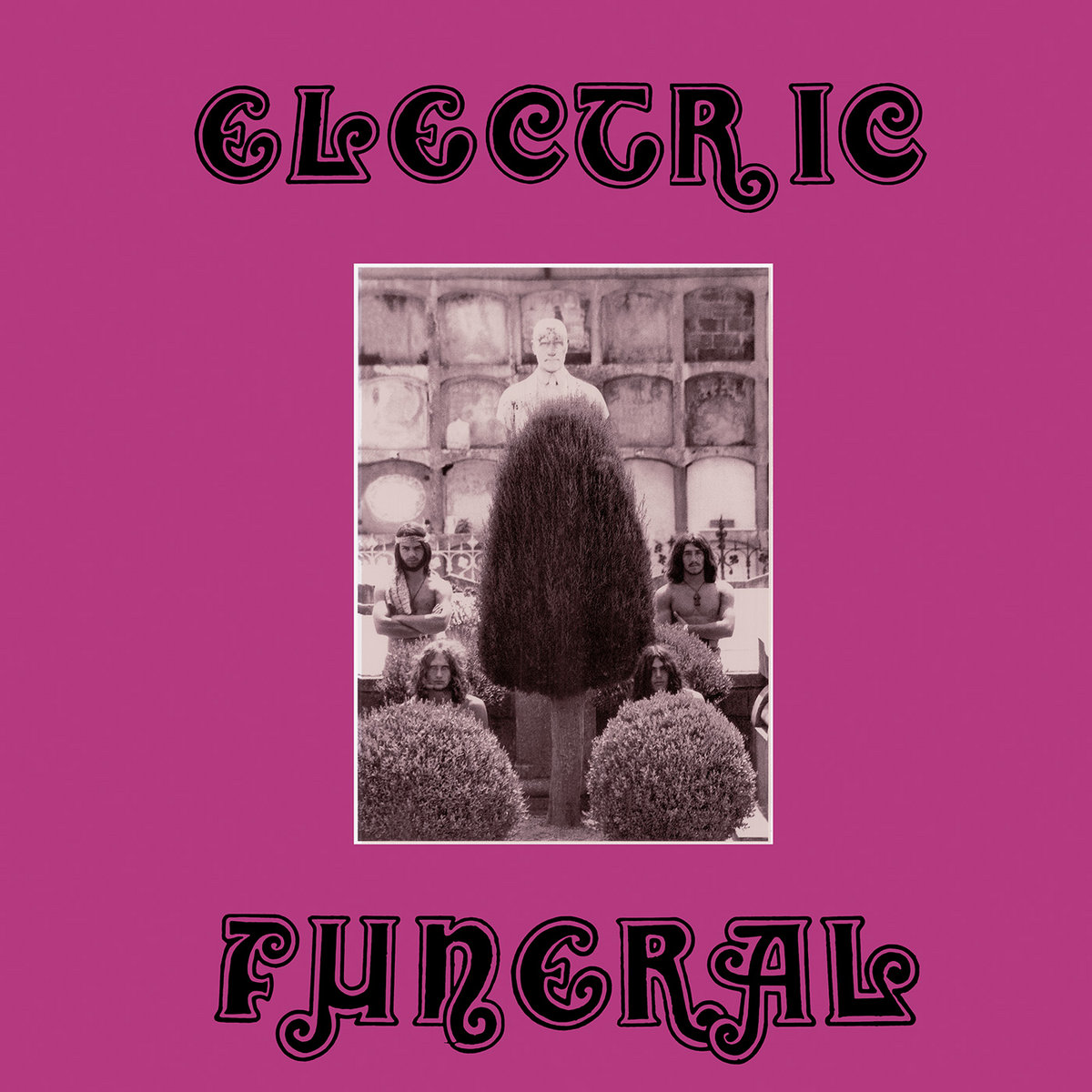 An album of proto-metal tunes from turn-of-the-’70s Switzerland sure sounds intriguing. Just give me something Sabbath-y and we have a winner, right? Well, not in the case of this Electric Funeral album. Even though the band does deliver the crushing Sabbath-y heaviness their name promises, they never go to record in a studio, so the eleven tracks collected on The Wild Performance come from whatever rehearsal and live tapes were available. Unfortunately, those tapes are unforgivably lo-fi, making other lo-fi recordings from proto-metal bands like Iron Claw or Pentagram sound like they were recorded at Abbey Road in comparison. It’s a shame too – from what you can discern from these tracks, better recordings could have made their powerfully succinct mix of early-metal’s three biggest bands (Sabbath, Purple and Zeppelin), something of a genre classic. Especially on the opener, “People” where Ed Hirt’s drumming is intense as hell,  and Alain Christianaz dials up an impressive Iommi-styled guitar crunch on his (I’m guessing) wall of amps. The only guy I’m iffy on is singer Dominique Bourquin, who can’t decide if he wants to wail like Robert Plant or growl like Edgar Broughton, and doesn’t sound entirely comfortable doing either. Elsewhere, Electric Funeral really liked to stretch out and jam, which was the style at that time. Every other song on The Wild Performance outside of people goes past the five minute mark with long instrumental passages that, like everything else on the album, are so lo-fi that it’s hard to care about them.