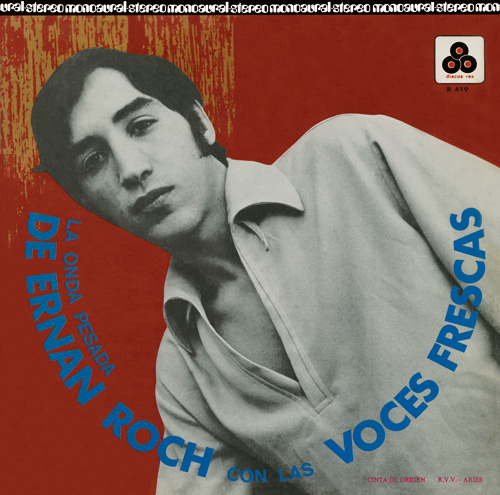 Little was known about this Mexican obscurity from 1970 until very recently, when an intrepid fan tracked down Ernan (real name Hernan Rocha) on the internet. Rocha’s introspective music was inspired by The Beatles and Neil Young, with perhaps a hint of Donovan. If you want a good reference point for the sound of this album, Rodriguez might be your best bet, though Ernan’s lyrics dealt with the spiritual more than the political. The reason any of this still matters in 2014, is that the album is pretty damn good. Opener “The Train” is Ernan and his backing band’s (a group called El Amor) greatest achievement – an “expression of existential angst”, to borrow a quote from the liner notes, that’s part “Down By The River,” part “Season Of The Witch,” and features some great fuzz guitar parts that compliment Ernan’s evocative singing style. None of the other tracks reach the same high watermark as “The Train,” but they still make for good listening, shuffling between folky and rock-driven styles. Interestingly, the whole album is sung in English, with no sonic indicators that it’s the work of Mexican musicians.